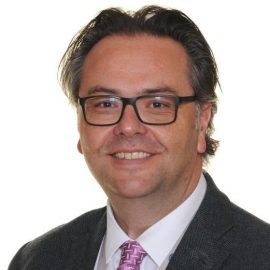 After a happy and successful time at Framlingham College, Stuart Coulthart read Theology and Ethics in Lancaster with teacher training following at UEA. Positions in leading prep schools in Nairobi and London all predated his move to Town Close. Stuart is joint deputy head in the Prep department and leads the teaching of religious studies in the School. A research masters at Warwick University gave him the chance to explore the benefits of children engaging with current affairs within the RS classroom. Travel, theatre and opera take up much of his time outside of term time. 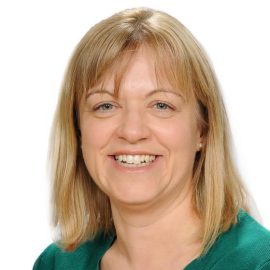 After growing up on a farm in Hertfordshire, with a great deal of her time spent on musical activities, Melanie studied Education and Music at Homerton College, Cambridge. After graduating with a BEd. (hons) and keen to get into the classroom, she took up her first post as a Reception teacher at The King’s School, Ely. Ely was the city in which she settled for many years after meeting her husband at the school in which they both worked. Following posts in Newmarket as a Year 2 teacher and as Head of Pre Prep at King’s College School, Cambridge, where she also studied for an MEd in Educational Leadership, she joined the Town Close family, as Head of Pre Prep in January 2016. Melanie continues to enjoy music, theatre, arts and crafts and travel. 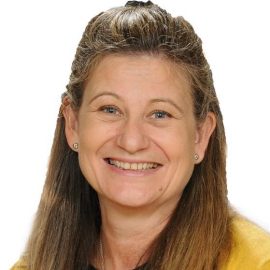 Born in Singapore, Sarah’s family returned to the UK and moved to Norfolk when she was young. Following an education at Wymondham College, she moved to London to pursue a career in Retail and Management. After a rewarding time in London and period of travelling the world, Sarah returned to Norfolk to start a family and a new career in teaching. Sarah gained a NVQ in Early Year education and managed a local pre-school initially, before joining the Town Close community when her own children attended the School. Whilst working at Town Close, she studied for an Early Years Degree, leading to qualifying as teacher in 2015. Passionate about science in the Early Years, she has successfully applied for grants from the Royal Society and Institute of Physics to support projects in Town Close, and currently sits on the judging panel of the Royal Society’s Partnership Award Scheme which funds science projects in schools across the UK. 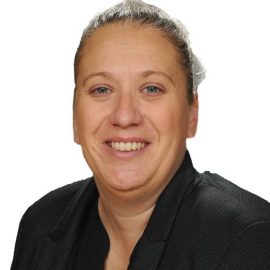 Anna grew up in the Home Counties going to school in Beaconsfield, before studying Sociology then Leisure and Recreation Management at the University of Gloucestershire followed by Bucks Chilterns University College. After managing a series of sports centres and hospitality venues across Buckinghamshire, Berkshire and Oxfordshire, Anna spent eighteen months travelling the world. On her return, Anna came to Norfolk to work at UEA in a variety of senior management roles at Sportspark, where she remained for thirteen years. After leading the Sportspark to two nationally recognised awards in two years, Anna joined the Town Close team in 2019 as the Assistant Bursar (Estates). Anna can be found outside; whether this be on her allotment, on a hockey pitch, up a mountain in her tent, whittling wood or training to climb Everest, she never stays still for long. 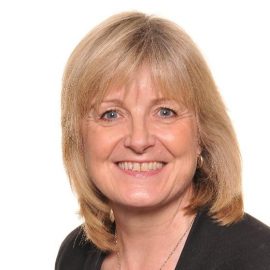 Benita was brought up in Suffolk and was in the first year of girls to attend Woodbridge School.  Having studied Biological Sciences at Leicester University, she joined the Metropolitan Police.  The idea was to earn sufficient money in twelve months to help fund the place she had gained to do a second degree in medicine: instead, she met Mr Ogg.  Benita left the Police Service when she and her husband moved to Norfolk in 1989.  Since then she has held various different positions, all in the public sector and mainly involving finance and change management.   Benita loves travelling and undertaking adventures, the latest of which were to take part in the Crumball Rally, and trekking to Machu Picchu on the Lares Valley Trail. 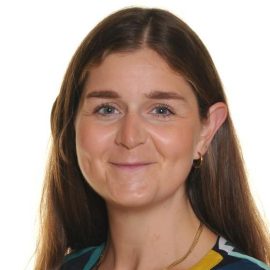 Growing up in Norfolk, Jennifer had a very happy childhood and spent lots of her time on musical activities. Following her time at Thorpe House and Norwich School, she went on to read Education and Spanish at Homerton College, Cambridge.  As part of this, she spent a year working in a primary school in Granada, Spain. She graduated with First-Class Honours and stayed at Cambridge University to complete her P.G.C.E. Following this, she moved back to Norfolk and began working at Queen’s Hill Primary School, where she later on took up post as Assistant Headteacher. During this time, she completed her MEd and also worked with the Angles Maths Hub supporting schools across Norfolk to develop a Teaching for Mastery Curriculum. Outside of work, she loves to travel and can normally be found at the weekends cycling around Norfolk on a red tandem with her husband, Ali, or walking in the countryside. 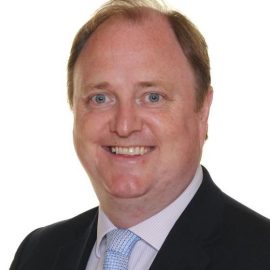 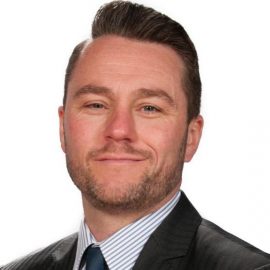 With both his Mother and Father in the Royal Navy, Mark spent his early years moving from various military towns and cities. The family settled in Bedfordshire where he attended Stratton Upper school and went on to attend De Montfort University, Bedford. After Graduating with a B.Ed Sec PE (Hons), he and his wife, Laura, relocated to Norwich and fell in love with Norfolk and all it offers. He was head of Boys PE at Aylsham High School where he also ran the school’s football academy and was Head of year 7. He was welcomed into the Town Close community in 2010 as Head of PE and activities and has led the school’s Adventure and Skills Academy. Having spent many years watching and playing football at various levels, he can now often be found on his bike in the lanes of south Norfolk, on the beaches of East Anglia or in the forest near the family home with his children Esme and Millie.