As part of their history topic on the Anglo-Saxons, Year 4 enjoyed a fascinating trip to West Stow Country Park, one of England’s renowned archaeological sites. They explored the eight buildings within the recreated Anglo-Saxon village including the five houses, the craft building, the main hall and the workshop, before saying hello to the rare breed pigs and chickens on site. After a picnic lunch in the picturesque grounds, the afternoon session took place in the museum and gallery with the children viewing a range of objects and artefacts that were discovered at the historical site. The exhibits helped to portray an authentic picture of Anglo Saxon life, highlighting the culture, beliefs and daily practices of the people who once lived there. An exciting and fact filled day was had by all! 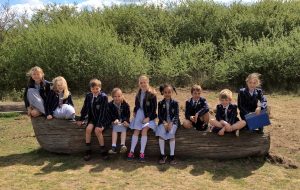 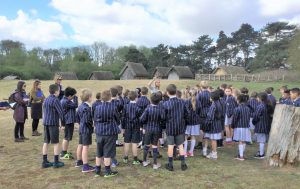 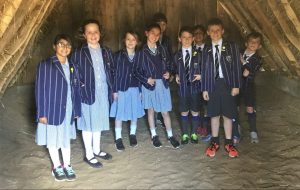