Year 3 were thrilled to have the opportunity to visit Norwich Castle to further their knowledge of the Ancient Egyptians. They were transported back in time to Egypt in the 1860s when one of a team of archaeologists uncovered the tomb of the High Priest, Ankh Hor and was excited to share the find with the world. But not everyone thought that uncovering the tombs of the dead was a good idea! To hear and reflect upon the differing point of view at the time, our pupils met a 19th-century archaeologist, a modern museum conservator, a 19th-century campaigner and a modern-day jewellery-maker.  They also explored Ancient Egyptian artefacts; designed and made their own Egyptian broad collars; learnt about the daily life of the Ancient Egyptians; and discovered how bodies were mummified!

Thank you to the Castle staff for a fascinating and immersive day of learning! 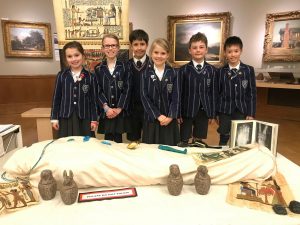 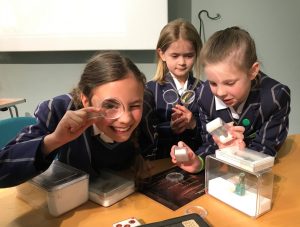 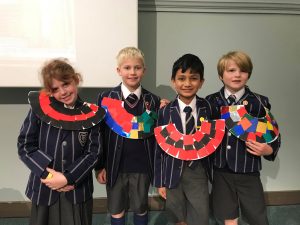 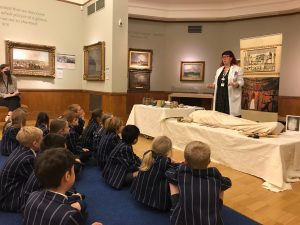