WINNERS OF ALL ENGLAND NETBALL TOURNAMENT

The U11 netball team marked the end of their netball term fixtures with a flourish playing in an All England Netball tournament at Easton College. They won all their matches including one against a team who has beaten them twice this term. They were awarded 1st Place Winners! A fine end to the term’s fixtures, which has seen fantastic progress. 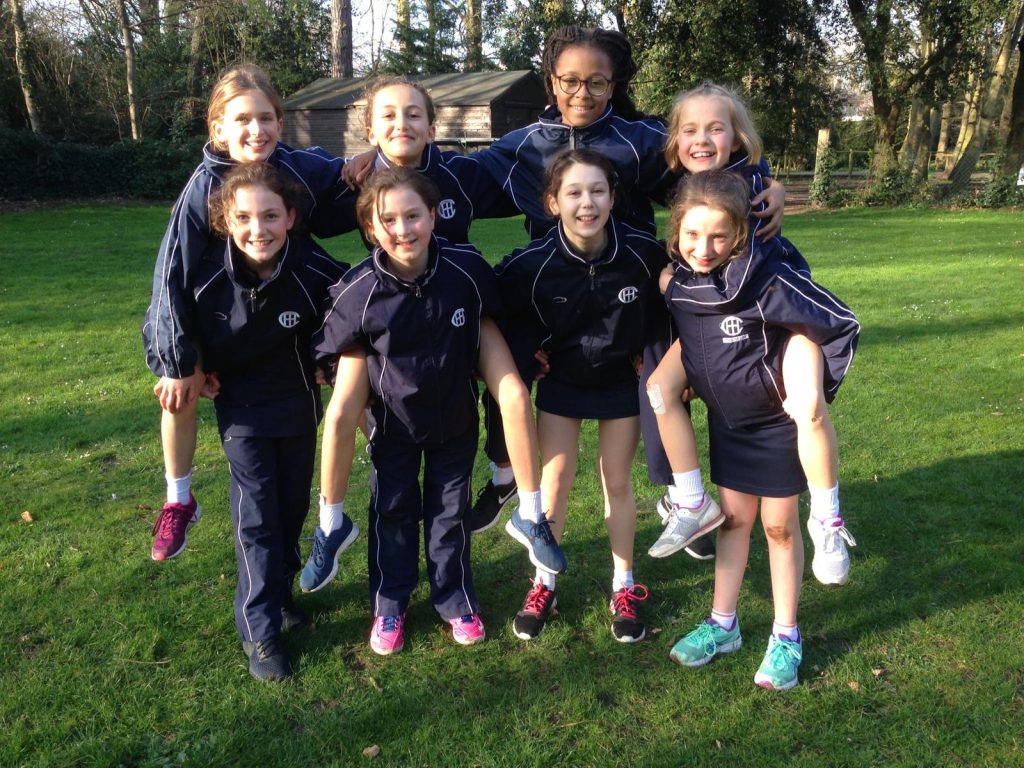