Town Close U13s triumphed at the County Mini Hockey Finals on Friday becoming County Champions. They will now represent Norfolk at the East Finals in Bedford on Tuesday March 13th.

In their first match, the boys began slowly in their game with Beeston Hall, however, a determined fight back saw the boys recover to win 3-2. Town Close were comfortable winners against Norwich School winning 5-0. Next came Gresham’s (last year’s winners) and the boys produced their best performance of the day winning 2-0 with Gabriel scoring two fine goals and Josie in goal proving to be unbeatable. In the last match, it was a tight affair against Langley at Taverham Hall. The boys fell a goal behind once again but fought back to score an equaliser. The final score was 1-1 which meant that Town Close were champions! Well done to all the boys for a determined team performance. 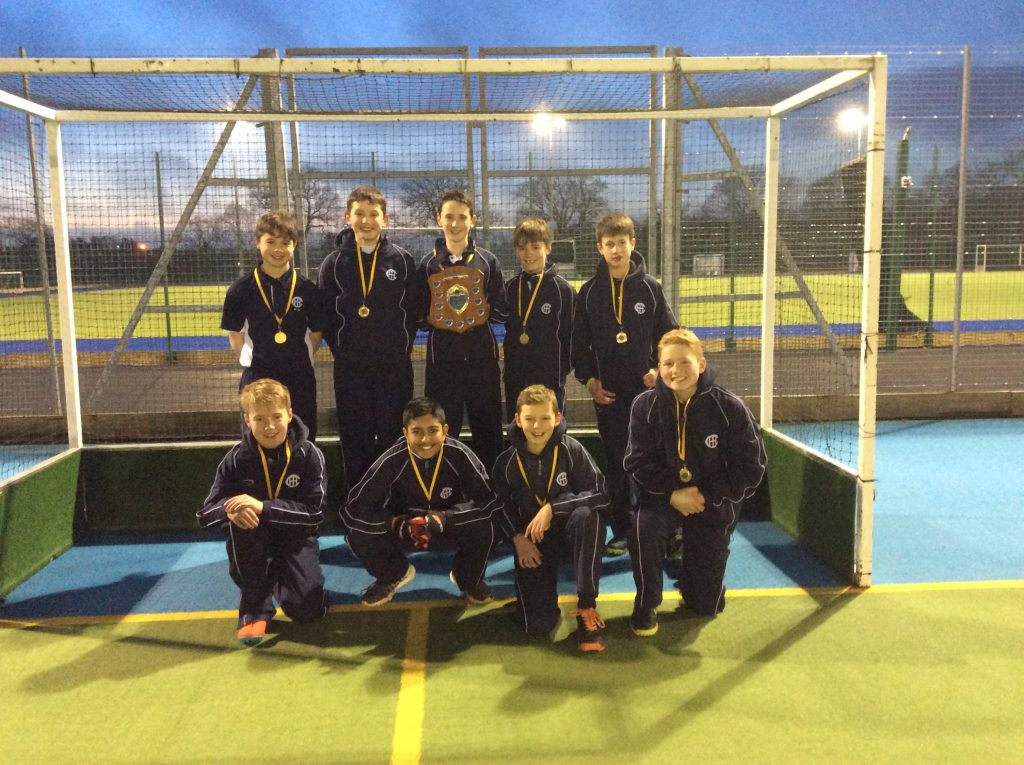