Playing a new, all-inclusive game where all players rotate positions at half time – introduced by England Netball – the Town Close U11 girls did themselves proud last week at the IAPS tournament.  They drew with Langley and Alleyn Court, then convincingly beat Kent College Junior to win the group. In the quarter finals they fought back from a deficit to go ahead 3-2 but some last minute luck for Duncombe School (eventual winners of the tournament) saw the team lose 4-3. Mrs Chitty was extremely proud of the team who show fantastic promise for the seasons ahead!

Our U13 Netballers travelled to Ipswich for their IAPS tournament last week.  Despite a very tough group, the girls played some excellent netball losing by only 3 goals to the eventual 2nd, 3rd and 4th place teams!  They moved on to the Plate competition in the afternoon and won a place in the final facing Barnardiston Hall, who just pipped us to the victory.  Despite the tough day, the girls played some lovely netball, remained positive and played hard all day.  A special mention to Lola Morford who was outstanding throughout.  Mrs Wells was very proud of all the team and she is looking forward to a strong season ahead. 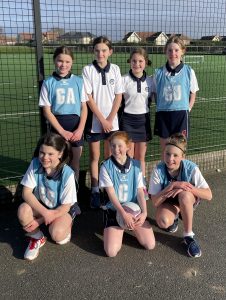 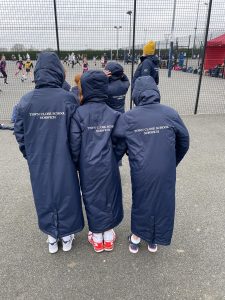 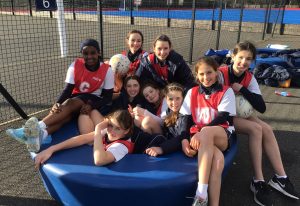