Trip to the Globe Theatre

On a gloriously sunny day, Year 8 pupils were treated to a day of culture, history and world cuisine on the South Bank. They were transported past our capital’s pillars of entertainment, finance and judgement, all celebrated by our very own encyclopaedic tour guide, Mr Kendrick. Lunch was a stroll to Borough Market where smoothies, salt beef sandwiches and noodles proved popular choices. Following a tour of The Globe Theatre, pupils explored Shakespeare’s language in a workshop led by one of the actors. And, to end the day, Shakespeare was experienced in authentic style as they watched a performance of ‘As You Like It’ – a fitting choice of play for a day which every pupil would say had been very much ‘as we liked it’. 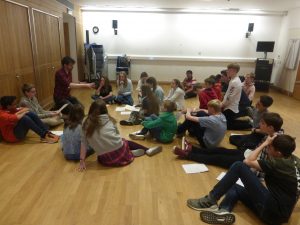 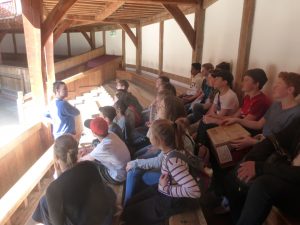 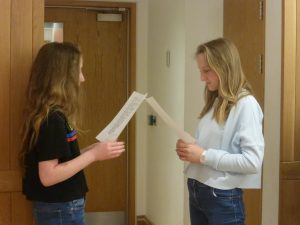 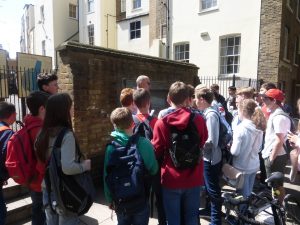 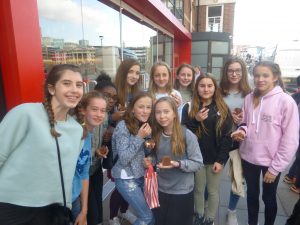 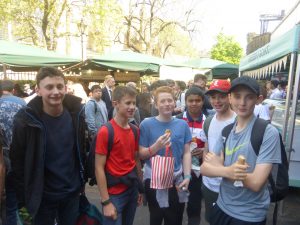