In parallel with the Norwich Science Festival, Town Close School children have been amazed, enthralled and challenged in equal measure throughout their School Science Week. From Nursery through to Year 8, the pupils have enjoyed an extensive range of visits, activities and experiments all designed to inspire and delight.

Mr Nick Chapman, Head of Science at Town Close said, ‘Our aim was to immerse the pupils in real world examples and applications of science. We have had such a fun and enriching week: investigating the forces and engineering behind the building of Norwich Cathedral, programming mini robots, learning about the science of fireworks and watching a highly engaging, entertaining workshop about space physics and flight from the BBC’s Rap Scientist, Jon Chase.’

The Pre Prep children were equally absorbed in their Science Week programme which included a range of interactive experiments from Mad Science Norfolk, a visit from Animals UK , a fascinating talk by Rocket Rod and a host of sessions led by Mini Professors as the children investigated the seasons, the solar system and dinosaurs. Mrs Melanie Harries, Head of Pre Prep said, “You know you have captured the imagination of our young children when, after a visit to the Planetarium, a Reception child says ‘We have just been to space!’. 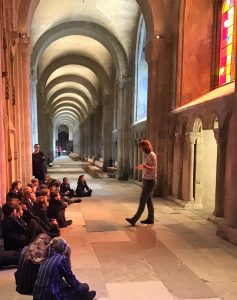 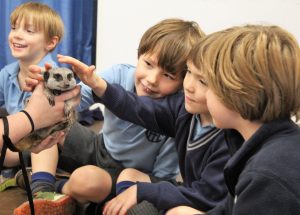