Our Under 13 boys excelled themselves at the East In2Hockey Finals on Tuesday in Redbridge. Pitted against the best two teams in each county, the boys beat Bedford School, Spalding, Forest School and Culford to qualify for the semi-finals. With two teams qualifying for the National Schools’ Final it was all to play for and in a close semi-final the boys gave their all against a strong St Faiths side. Unfortunately, it wasn’t to be and they lost 0-1 with the deciding goal coming in the last two minutes.

Despite this loss the boys and staff were proud of their efforts. They should look to take this good form forward to the IAPS National Finals at Millfield next week. Well done to every member of the squad who were great ambassadors for the school. 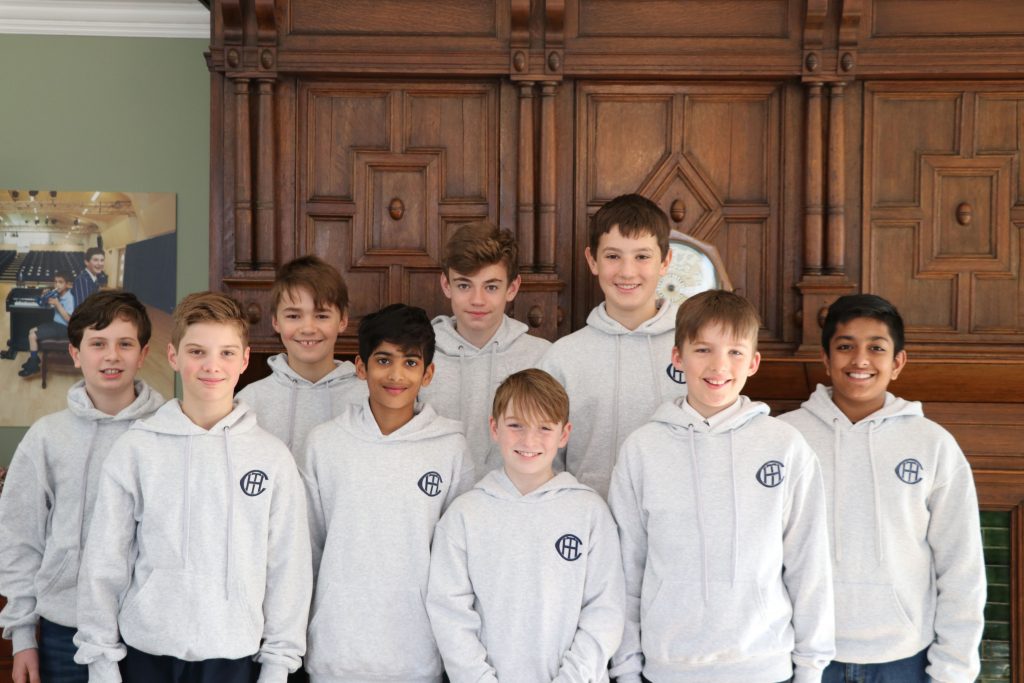