The Colts A team have enjoyed a very successful season, having won the Orwell Park and Framlingham College cricket festivals. They also qualified for the East Finals at Chigwell School having retained the Norfolk Cup.

A twenty four year old batting record was also broken at the Orwell 6’s when the Colts managed to beat the ‘5 over competition’ record by scoring an incredible 92-2 also against Norwich School! This beat the previous record by twenty two runs. The trophies have been secured by rotating a quality squad of eleven players and each and every player has played their part in this magnificent achievement. 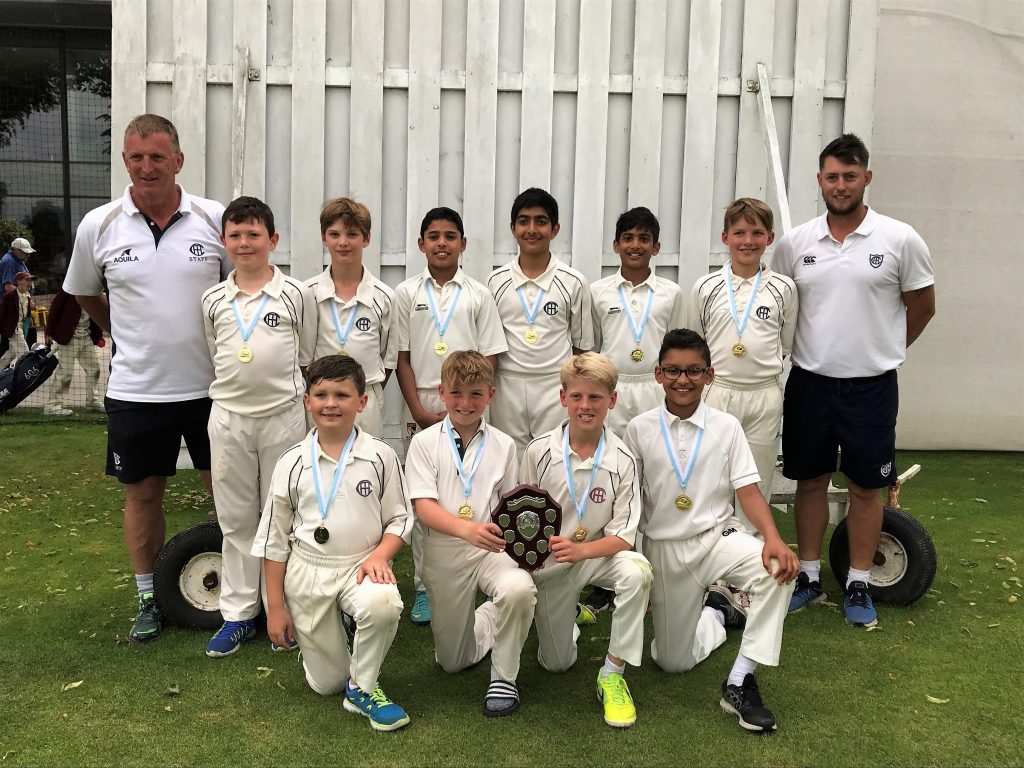